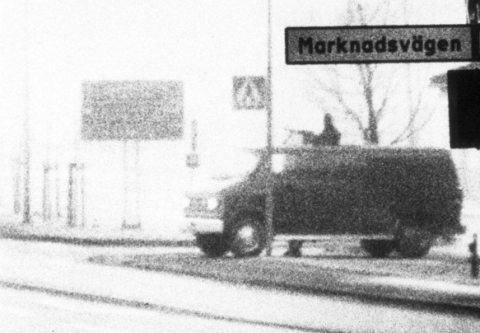 ”Militärligan” is the unique story of one of Sweden’s most notable and peculiar gang of robbers: the group of three brothers, their father and their two childhood friends that were named by the police as ”The Military Gang”.

A criminal journey lasting for almost three years, that started with a slick rififi-heist in a military weapons caisson, followed by eleven armed robberys of CITs and banks - whereof one double and one tripple robbery – and one violent bombing of the Stockholms central station, until they were finaly caught after a wild hunt and police siege a stormy winters night in 1993. In our enthralling story over sex half hour episodes we hear stories from people that were affected by the group’s rampage, victims, investigating police, attorneys, journalists and of course from the robbers themselves.

Watch "Militärligan" on SVT Play and SVT1 on Sundays.