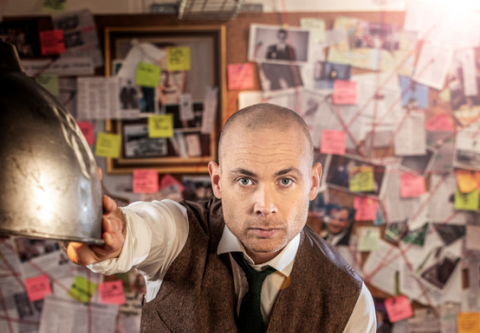 Who killed the school?

In "Who killed the school?", comedian Jesper Rönndahl takes on the mission to reveal who is responsible for the failure in the Swedish educational system.

In six half hour episodes, shaped as humoristic satire, he investigates multiple explanations to the decline of educational results and rise of segregation and inequality.

The show is – tounge in cheek - inspired by the narrative and form of True Crime. Smart, suggestive and neat. Every episode has a certain theory and certain suspects, and Jesper searches, in the role of a hard core investigative journalist, for explanations and evidence to prove who's guilty - and who's not.